The True Story of an English Gentleman and His African Dream 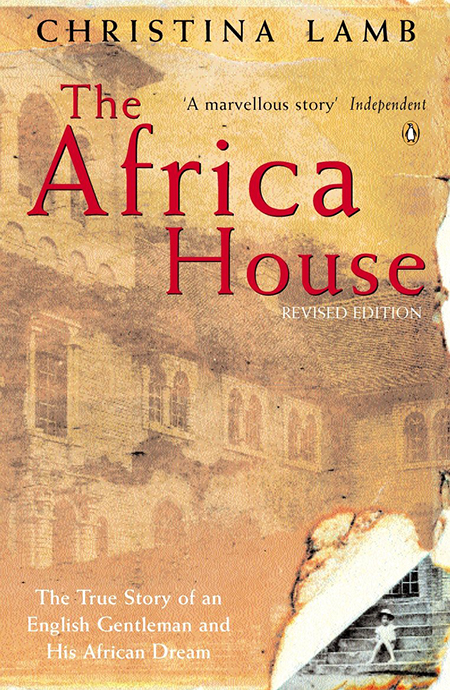 The True Story of an English Gentleman and His African Dream

In the last decades of the British Empire, Stewart Gore-Browne build himself a feudal paradise in Northern Rhodesia; a sprawling country estate modelled on the finest homes of England, complete with uniformed servants, daily muster parades and rose gardens.

He wanted to share it with the love of his life, the beautiful unconventional Ethel Locke King, one of the first women to drive and fly. She, however, was nearly twenty years his senior, married and his aunt. Lorna, the only other woman he had ever cared for, had married another many years earlier. Then he met Lorna’s orphaned daughter, so like her mother that he thought he had seen a ghost. It seemed he had found companionship and maybe love – but the Africa house was his dream and it would be a hard one to share.

From a world of British colonials in Africa, with their arrogance and vision, to the final sad denouement. Leaving the once majestic house abandoned and a forgotten ruin of a bygone age Christina Lamb evokes a story full of passion, adventure and final betrayal.

The story she tells is in equal measure absorbing, affecting and bizarre