The True Story of a Family Divided in War-Torn Zimbabwe 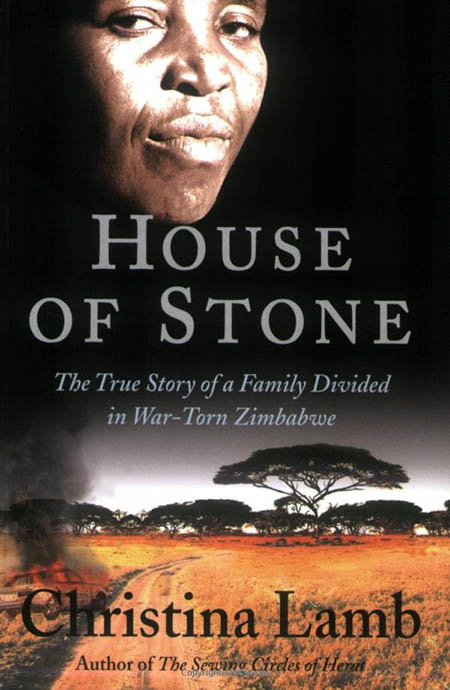 The True Story of a Family Divided in War-Torn Zimbabwe

A powerful and intensely human insight into the civil war in Zimbabwe, focusing on a white farmer and his maid who find themselves on opposing sides.

One bright morning Nigel Hough, one of the few remaining white farmers in Mugabe’s Zimbabwe, received the news he was dreading – a crowd were at the gate demanding he surrender his home and land. To his horror, his family's much-loved nanny Aqui was at the head of the violent mob that then stole his homestead and imprisoned him in an outhouse.

By tracing the intertwined lives of Nigel and Aqui – rich and poor, white and black, master and maid – through intimate and moving interviews, Christina Lamb captures not just the source of a terrible conflict, but also her own conviction that there is still hope for one of Africa’s most beautiful countries.

Compelling… Lamb has a remarkable pair of stories to tell, and does so extremely well

Lamb is a courageous and excellent reporter